The duties of the secretary general of the General Secretariat for Fatwa Authorities Worldwide are many and include:

Developing training programs for fatwa trainees and setting implementation priorities in accordance to regulations and criteria.
Proposing comprehensive solutions for the process of the institutional transformation of the bodies requesting support from the General Secretariat to establish fatwa offices.
Providing the president of the supreme council with the information and opinions he deems essential to implement.
Planning and preparing the annual conferences of the General Secretariat, receiving research papers that are to be presented at conferences, and providing all means of assistance for the success of conferences.
Planning and overseeing the production and publishing of the General Secretariat’s peer reviewed journal.
Planning and managing the General Secretariat’s relations with related bodies worldwide.
Executing the financial policies and decisions of the president of the supreme council and carrying out all executive procedures such as designing strategies and action plans for the implementation of the president’s ordinances and opinions subject to the limits of the budget appropriations and to rules and regulations.
Submitting periodic reports about work progress to the president of the supreme council.
Participating in preparing annual reports about the General Secretariat and reviewing employees’ periodic reports.
Performing other tasks assigned to him. 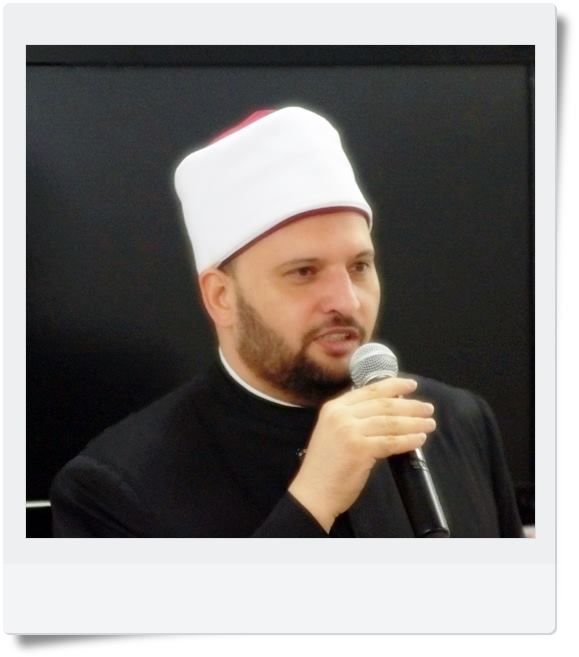 Ibrahim Negm was born in Egypt. He earned his High School Diploma from Alzhar and placed number 4 in the nation. He was awarded a distinguished scholarship to pursue Islamic studies at Al Azhar University. He earned his BA in Islamic Studies in 1995 and was the class valedictorian.

He was awarded a distinguished fellowship to conduct research at Harvard Law School 1996/1997. He was also a visiting Researcher at the Graduate School of Islamic and Social Sciences in Virginia. He was also a visiting Scholar and researcher at Oxford University, UK, 2002. He obtained his PhD in Islamic Studies in 2005 from Graduate Theological Seminary, Indiana,USA.

He was an assistant professor of Islamic and Arabic Studies at St John's university in New York in 2005.

He served as a full time Director at the Islamic Center of South Shore in New York from 1999 to 2003. He then served as the first Director of the Islamic Learning Foundation in College Point NY in 2004.

Negm is currently serving as a senior advisor to His Eminence, The Grand Mufti of Egypt.

In 2016, he was elected as the Secretary General of the Secretariat for Fatwa Authorities Worldwide.

Negm is one of Dar Alifta’s preeminent scholars. He is the official spokesperson of  Dar Al Ifta, Egypt’s supreme body for Islamic legal edicts, advising Muslims on how to abide by their faith in an enlightened manner in constantly changing circumstances on the whole spectrum of issues.

He is the founding Director for Dar Al Ifta's observatory for monitoring Radical Fatwas.

An established author, he has composed more nine works about both Islamic legal methodology and contemporary issues.